Taipei (Dadaocheng)
Breathe in the Elegance of a Shimmering Dream

Sanyi, Miaoli
The Quest for Deer Forest in a White Dream

Our first and only brand video in 7 years! “#歡迎來台灣 #台湾へようこそ！"

ISSUE 09
Hot Springs in Winter! Challenge Yourself to Traverse Mountain and Stream, and Relish these Wild Hot Springs

Discover the moving story of your hosts. 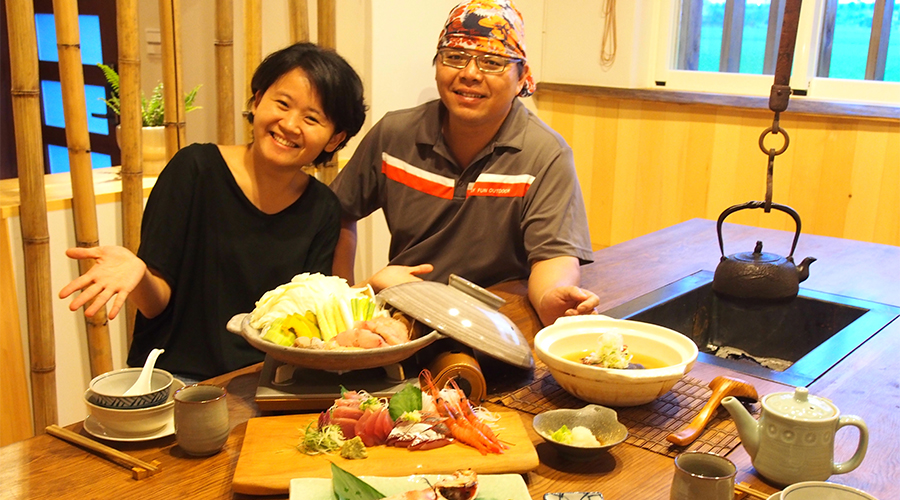 “Come try the seasonal striped bonito and mackerel!” Brother Yo appeared from the kitchen with a plate of freshly-cut sashimi, while Xiao Shan approached with some steaming tea. “Feel free to help yourself to some local kumquat cakes and preserved fruit.” Their smiles were as uplifting as a warming fire and lit up the wood-scented room. In operation for nearly nine years, Brother Yo and Xiao Shan have not lost their passion for life. Through the hot springs of Jiaoxi and their deliciously sincere intention, they take care of the heart of every traveler. Between blue sky and green fields, they have created a happy, safe harbor, providing you with relaxation and peace of mind.
Read More 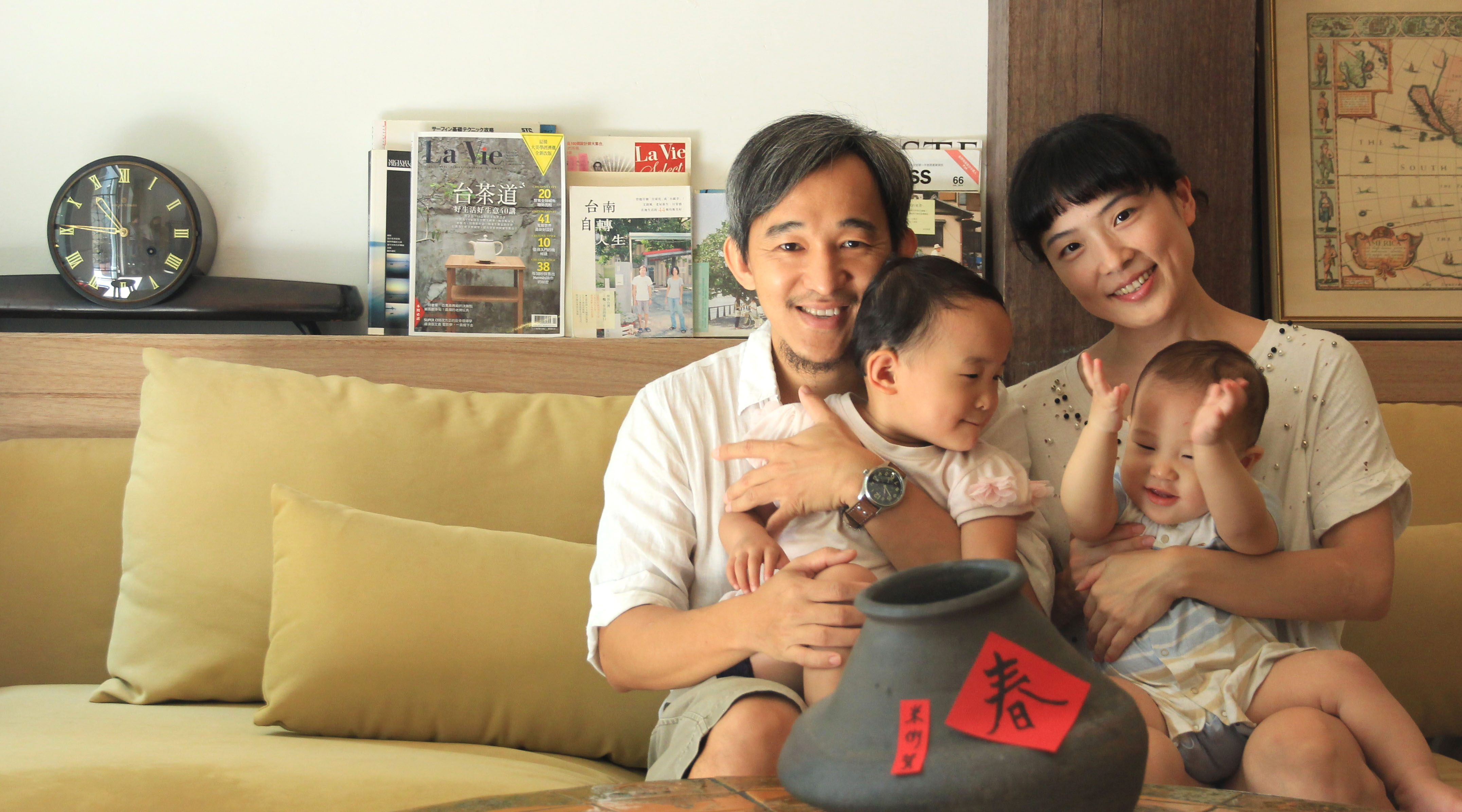 A man with dark skin, wearing his salt-and-pepper hair short and some slightly curly beard on his pointed chin, this was Jimmy, a renowned interior designer for accommodations in southern Taiwan. As we first met, he wore simple clothes and with an indomitable yet gentle expression on his face. Speaking in high spirits, he smiled and said: ”Originally I was going to open a B&B in Kenting.” It turned out that he didn’t get his suntan in Tainan, but was an imprint from surfing a lot. So it made us wonder, what would be the twist of fate that brought him to create “Laile” in Tainan.
Read More 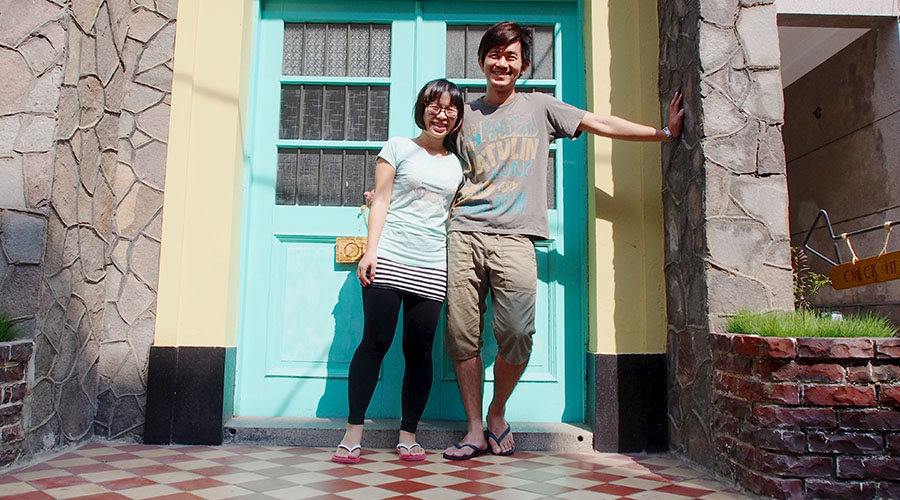 With Inn Hostel ｜ Shing and Hong．Happiness is Being Together

When we arrived at With Inn Hostel, Shing, a girl sporting a short, refreshing hairstyle immediately greeted us with enthusiastic, smiling eyes. She led the way and arranged for us to sit down, all while calling up the stairs, “Hong! Hong!” A few seconds later, a young guy in casual outfit with short mustache and shy smile descended the staircase, taking our luggage from Shing. Shing then led us upstairs, excitedly introducing the old house with stories about its iron window grates, carved glass windows, terrazzo floors, and wooden pillars. Hong, following behind, joined the conversation from time to time. Step by step, we journeyed through the golden years of this lodging and emerged in the present day.
Read More

Get inspiration for your next trip from the most trending hashtags.

Lodging recommendations for your wonderful trip.

Read more of our latest coverage.